I can’t believe it’s been almost 4 years since I’ve posted to this blog. Time goes by fast, but a lot has, and is happening. When I started this blog in the summer of 2009 it was to log our journey from Cape Cod to Alaska and back. Many of my friends and family followed our trip here on this blog. The trip was amazing of course, but even 4 years later I’m still feeling the affects of it. I’d be remiss if I didn’t report back that the trip... Read The Rest → 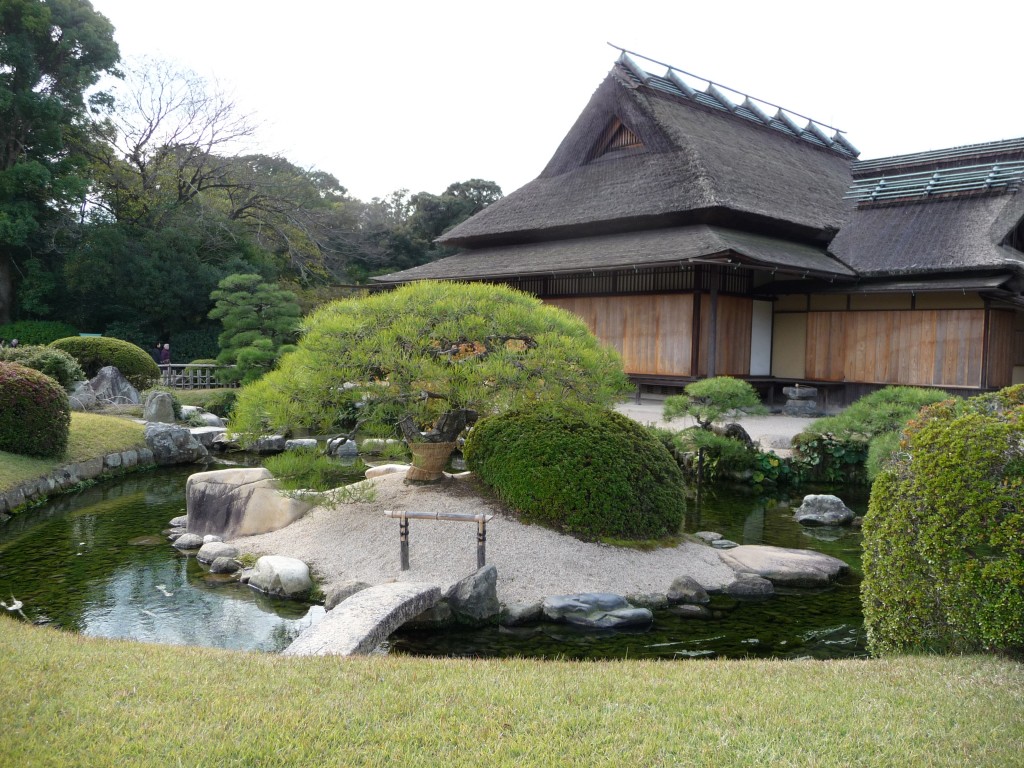 I feel like a little girl again. I remember the way I felt when I was young, and the excitement of traveling by plane – the wonder at the airport, the curiosity about my fellow travelers, wondering where they were going, where they had been and whom they would be meeting. The excitement of take-off and landing, all novelties before the dozens of business trips took the luster away. But I feel it again now as the sleek shinkansen train arrives at the station and I make my way to... Read The Rest →

“So that others might live.” I’m sure you’ve heard it. It’s always said with conviction, of course, and we nod in understanding, perhaps not realizing at the time what those words really mean. If we really understood, if the weight of that burden was clear to us at the time, would we have simply nodded in understanding or agreed enthusiastically? The concept, although easy to grasp in theory, is difficult to truly understand until tragedy touches home and that toll is collected from those we love. Several years ago I... Read The Rest →

Osaka by Night, Kyoto by Day

From Osaka and Kyoto 10.20.09 Ta Chan’s sister, Yumi-san, owns a small okinomiyaki shop hidden in an older part of Osaka. The best way I can describe okinomiyaki is as a mix between a savory pancake and an omelet, with various meats, veggies and noodles prepared in front of you on a large griddle and served with a special sauce and dried seaweed flakes sprinkled on top. Ta Chan had the itch to take me there, and after our workout at the boxing gym yesterday we made the trek over... Read The Rest →

From Osaka at Night Yuki is determined to have me, like it or not, try all the culinary delights that Japan has to offer. Despite my protests about the hazards of fried food (have you seen my hips lately???) she wanted me to try kushi-katsu. Kushi-katsu is an assortment of foods – anything from squid to asparagus – batter and deep fried on a stick. I was a good sport – and it was well worth it. Thank God I’m walking everywhere! We started in Namba – a hot spot... Read The Rest →

From Japan 10.15.09 Like a mother ushering her child off to kindergarten for the first day of school, Yuki says goodbye to me at the front door. I’m armed with a custom train schedule courtesy of Yuki, keys to the house and a note in Kanji that I’m supposed to show the coffee shop clerk so I can purchase espresso roast with beans ground to a number three. To travel the train you have to purchase a ticket at the kiosk. Above the kiosk is a map of that particular... Read The Rest →

From Japan Once on the plane in San Francisco’s International Airport I realized that all my diligent Japanese studies only served me the ability to identify that the machine gun-speed string of syllables over the intercom was indeed Japanese. Beyond that I could identify nothing. And as I carefully arranged my carry-ons under the seat I realized, not without hint of butterflies, that I was about to spend the next two months in Japan. What had seemed like a great way to both fulfill a long-time dream and keep my... Read The Rest →

News From the Front – an update on James

As of today James has been at Officer Candidate School for just over 8 weeks. I was with friends the other day when I got a much awaited from phone call from James. To give an indication of what life at OCS is like, James told me to tell our friends, “hi from my dark cell.” Life the first few weeks for him was not fun to say the least and when I missed a phone call from him and his barely audible message said, “I’m okay, I’m alive,” it... Read The Rest →

“Babe, check out my calluses,” I say and extend my throttle hand toward him for inspection. He chuckles and says rather patronizingly, “Aw, how cute.” I’m indignant, “Hey, don’t laugh! I’ve worked really hard for them – I rode the same 12,000 miles you did!” As I sit down and try to finish writing this post just over a week after being back the ridges on the palms of my softer female hands have already started to fade. Bummer. We were making our last push through cowboy country, the midwest... Read The Rest →

I’ve been neglectful in my posting. It’s amazing how exhausting this adventure stuff can be and quite honestly, I think I had run a little out of steam. When we started I would stay up until 1 or 2 in the morning and write updates while James snored beside me. But the ritual of setting up and taking down camp every day and long days of riding started to wear me out so something had to give for a bit. No complaints though – every bit has been absolutely amazing... Read The Rest →